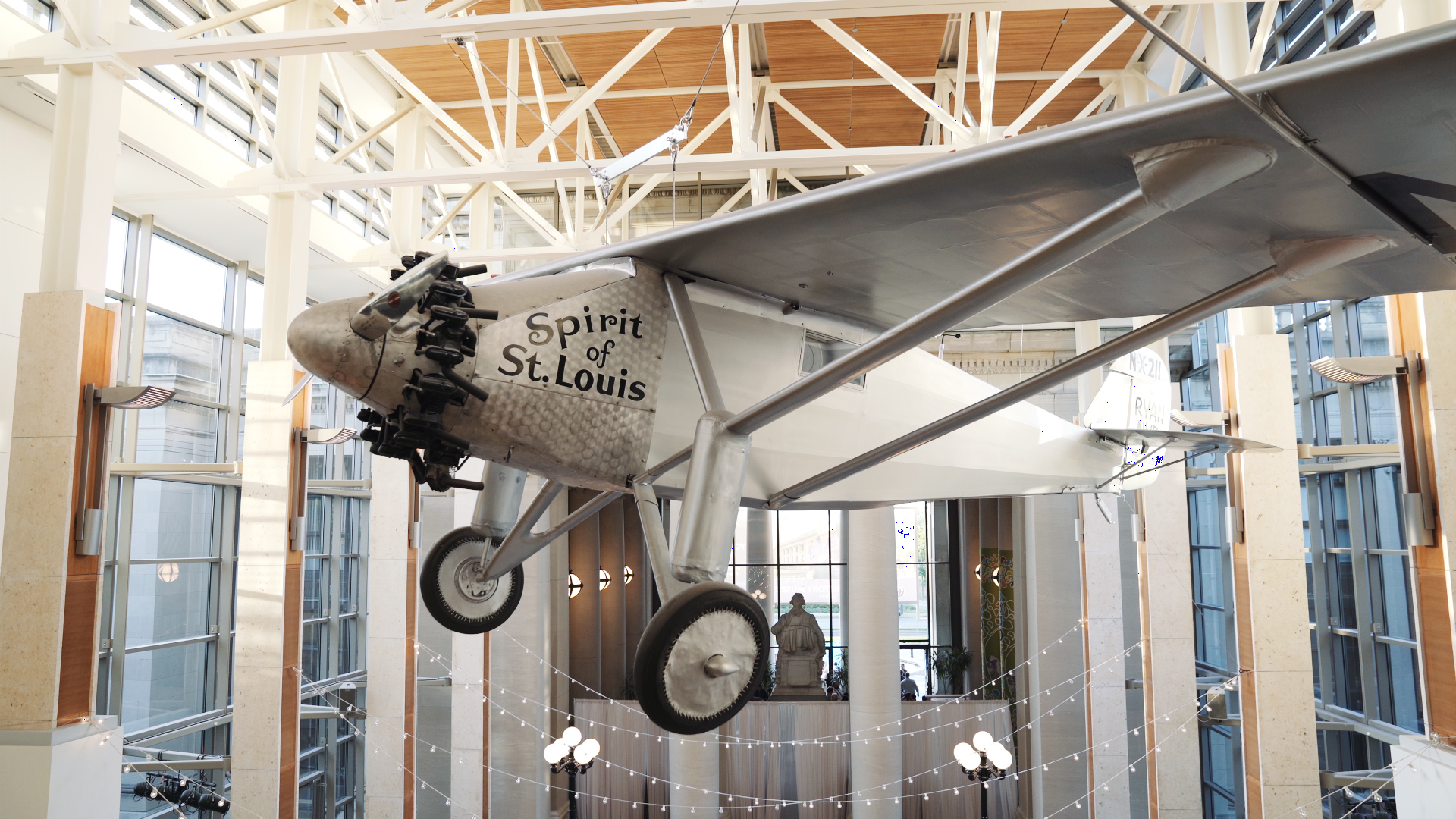 Outside the Art Museum 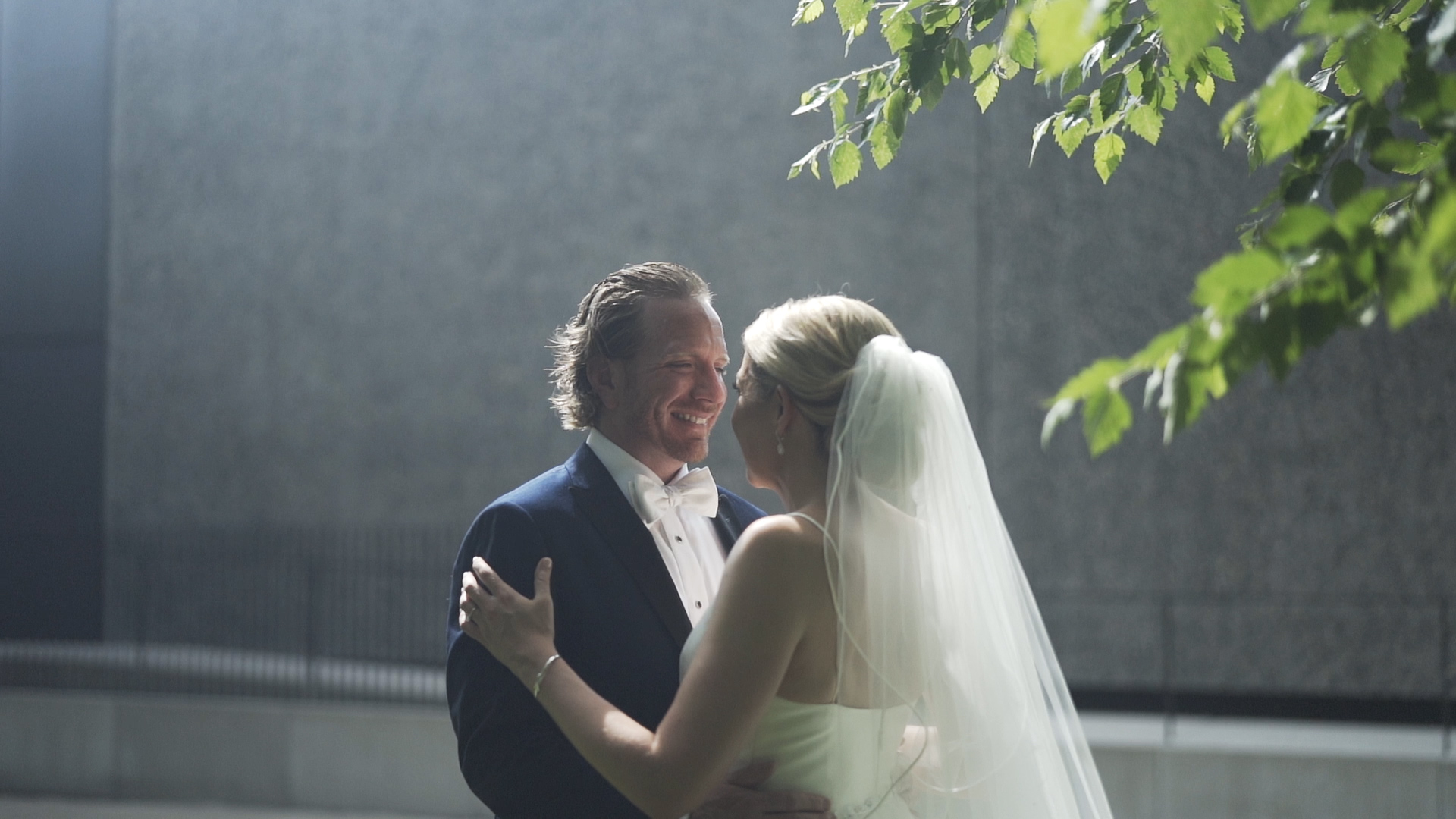 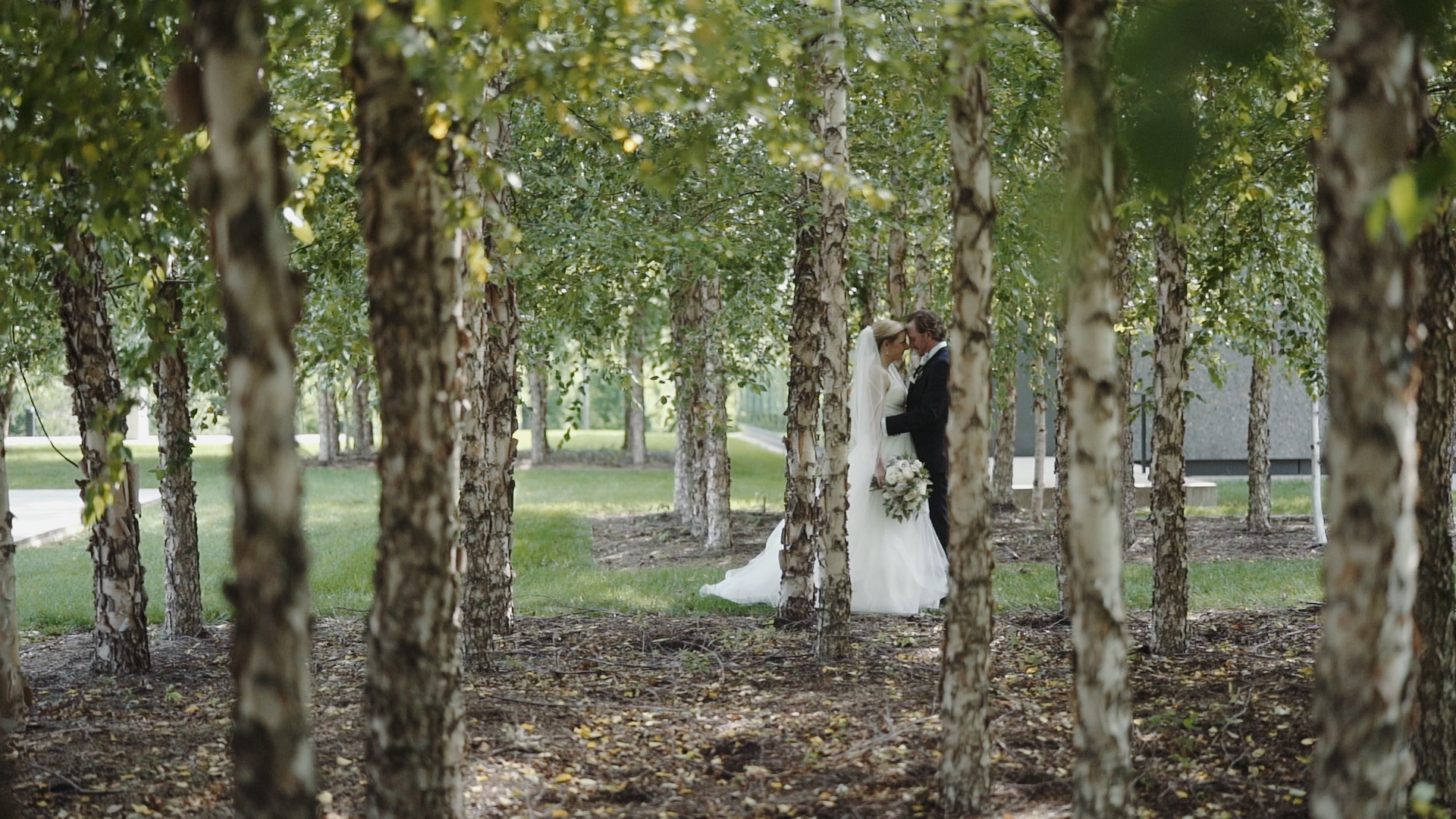 A Moment in the Trees 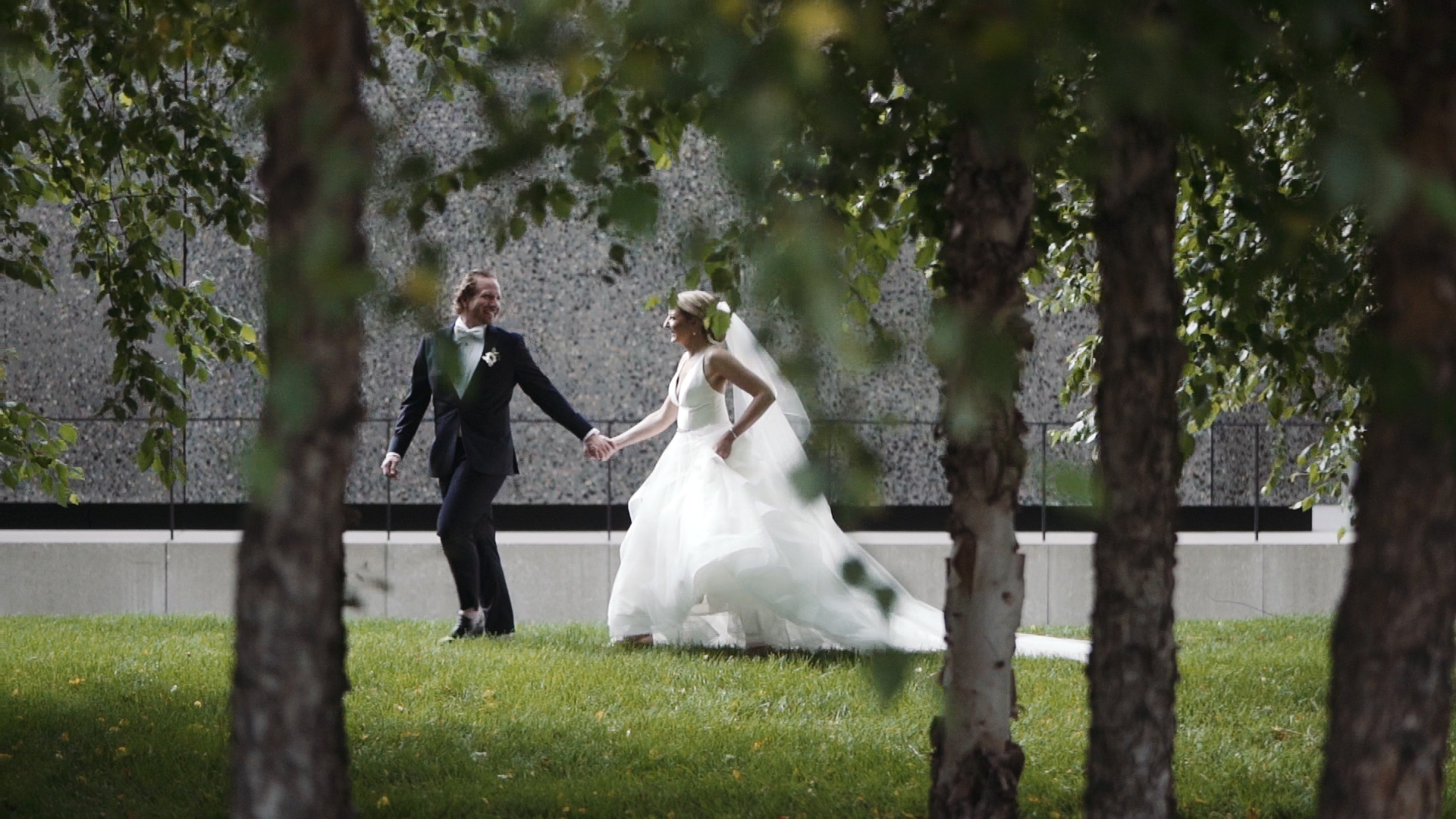 Bride and Groom are ready to go 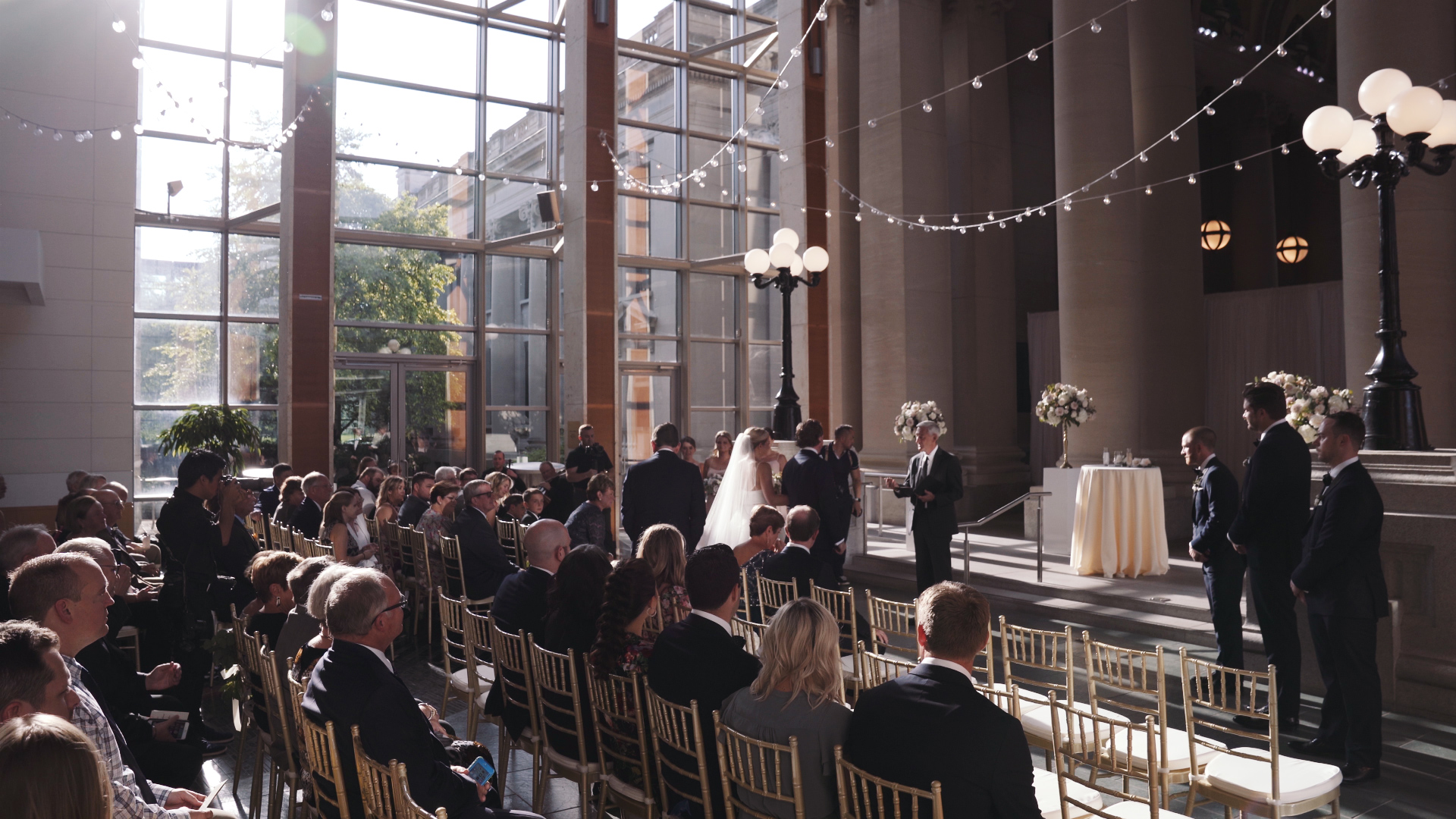 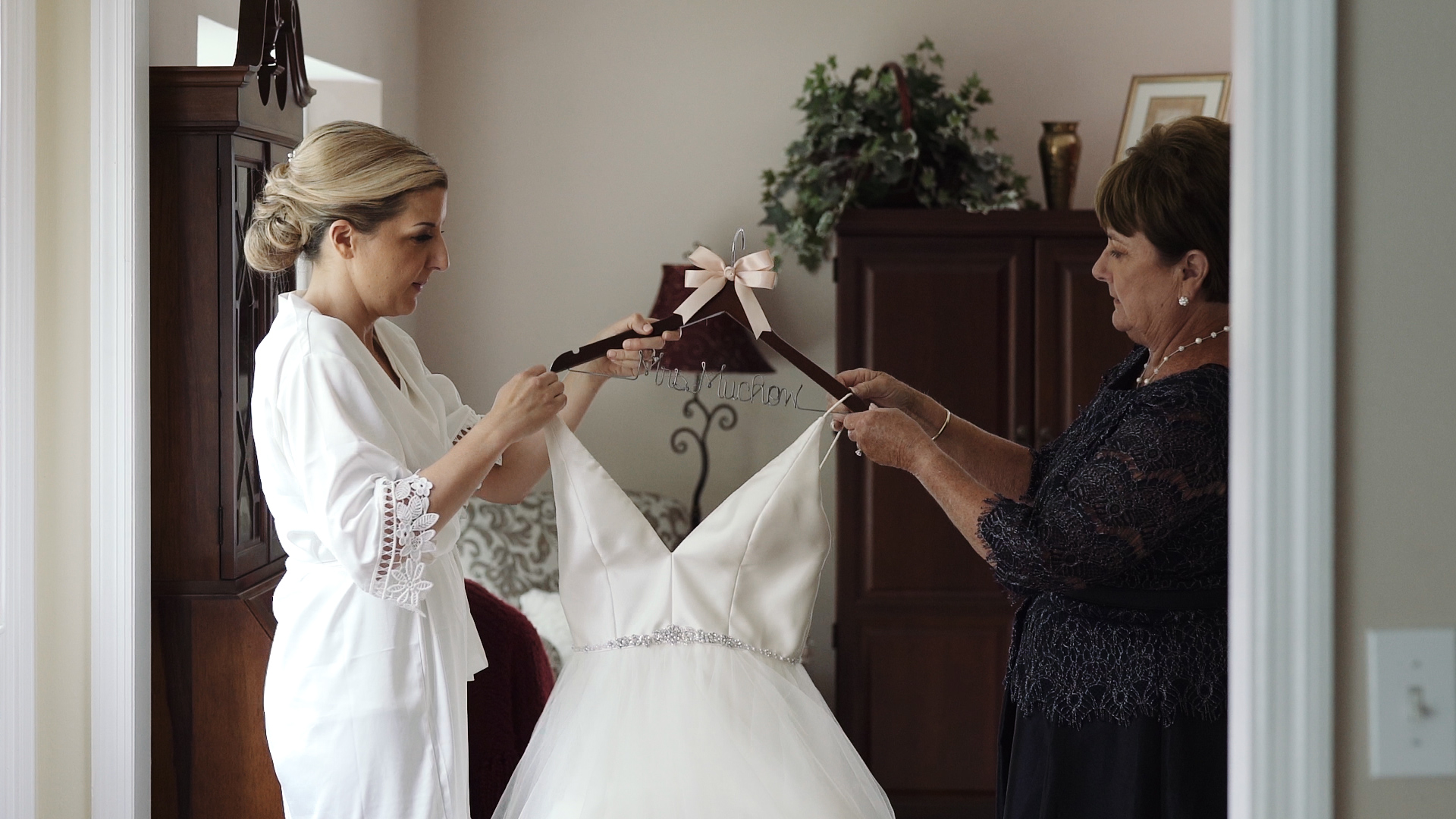 Mother and the bride / Dress 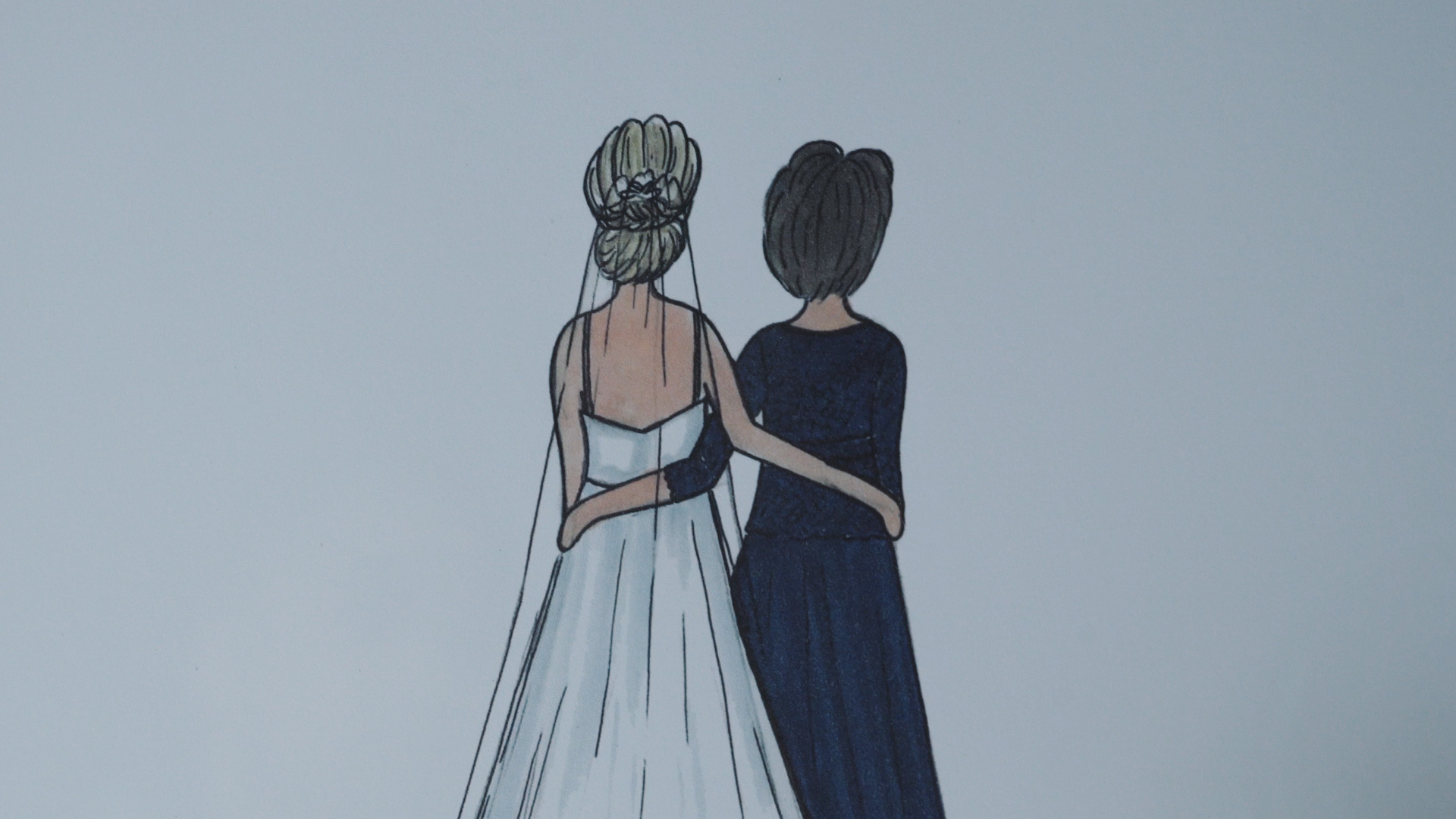 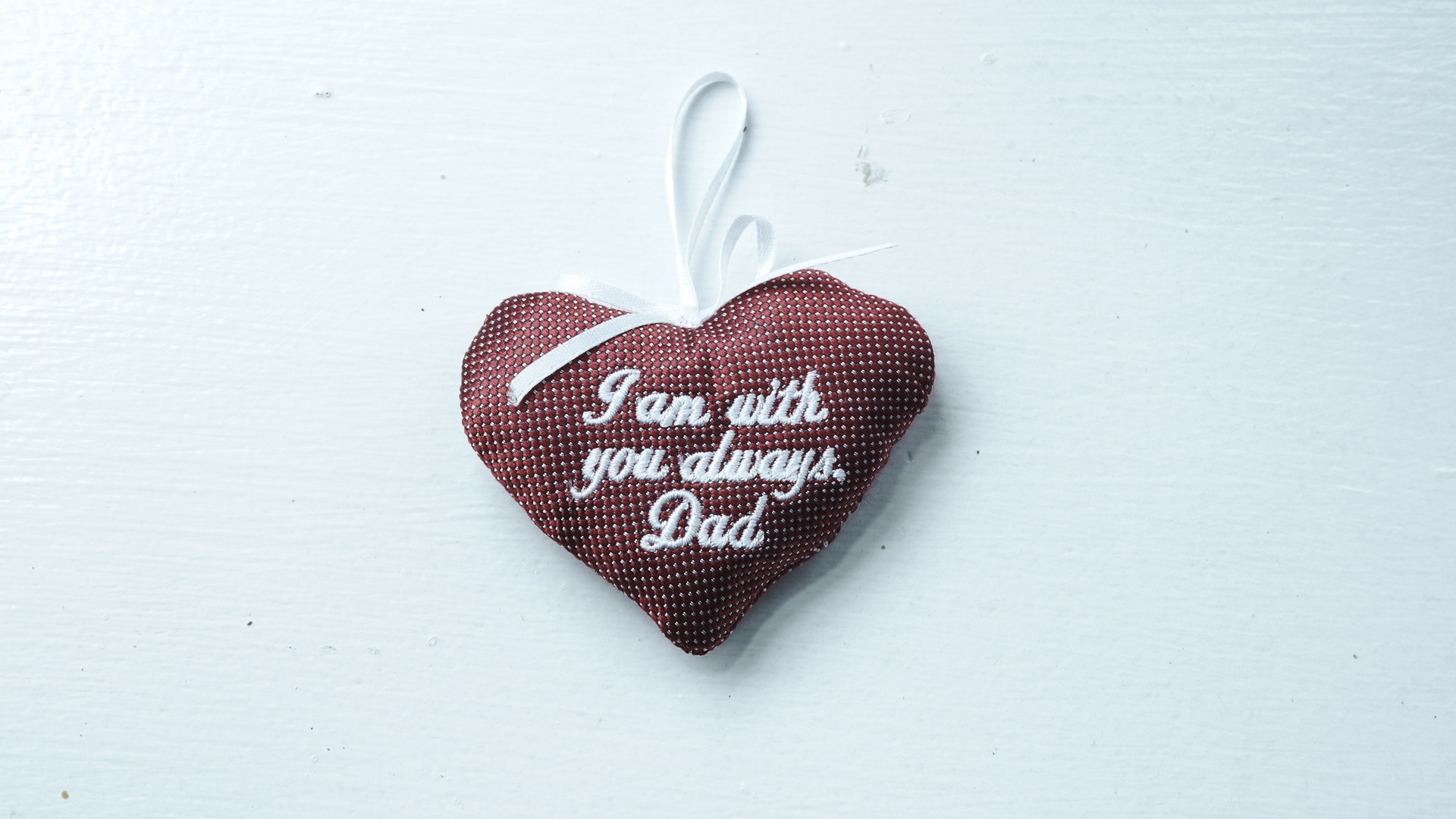 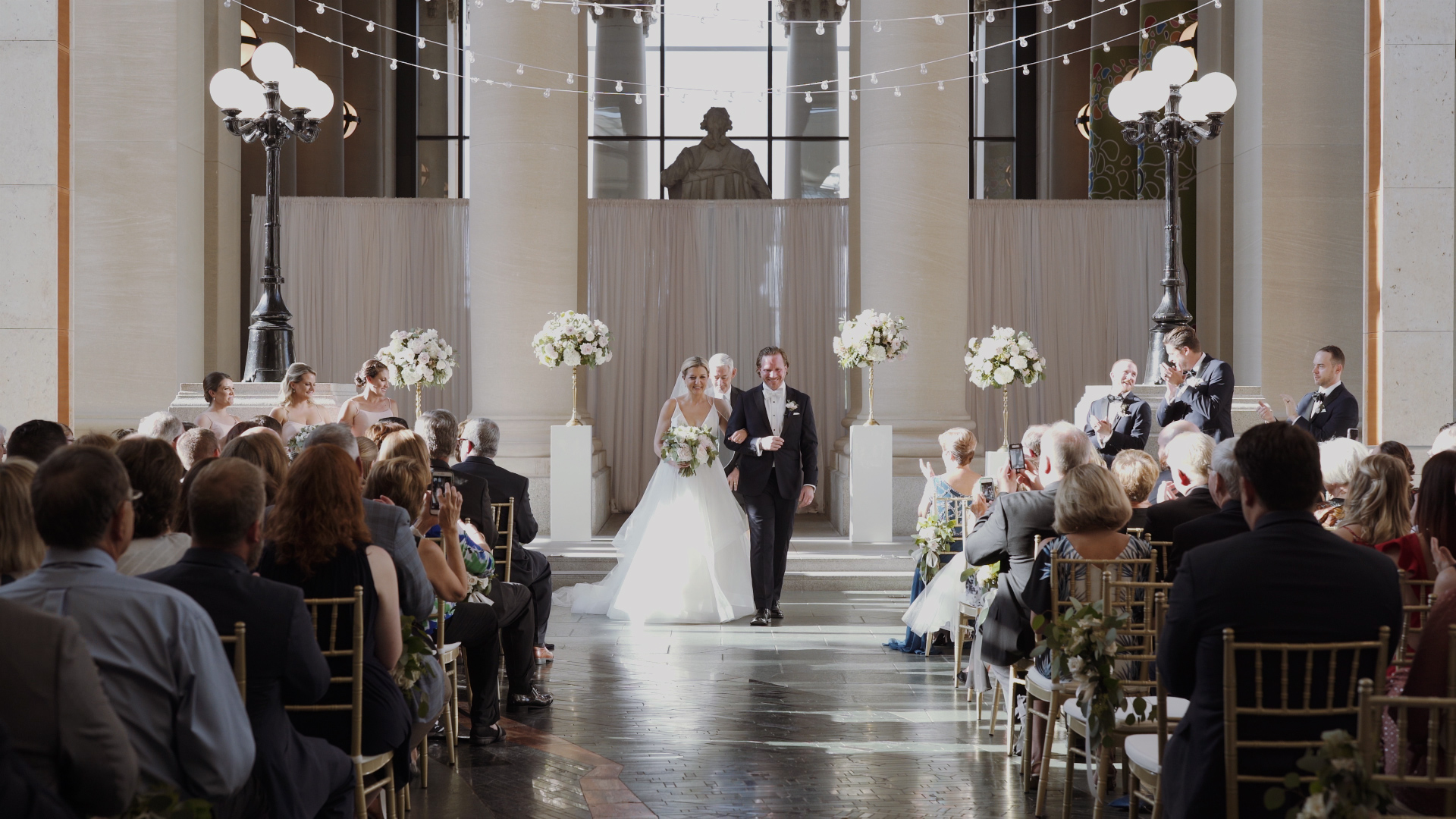 “Omg, we absolutely love it!! Brought us both to tears 🙂 thank you so much for capturing our day. I can’t wait to be able to share this video with family and friends! Thank you again!” Allison & Darin: June 8, 2019 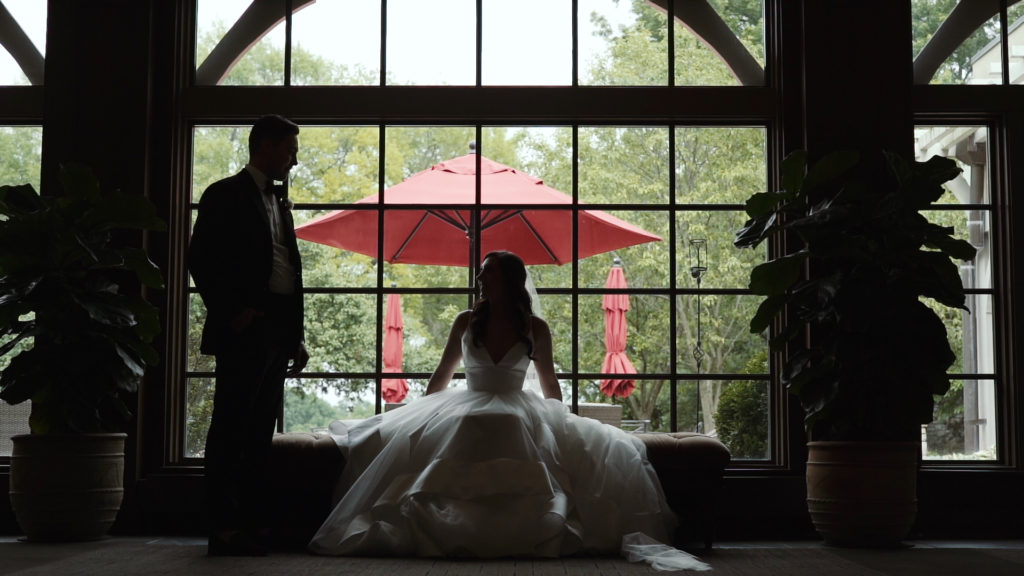 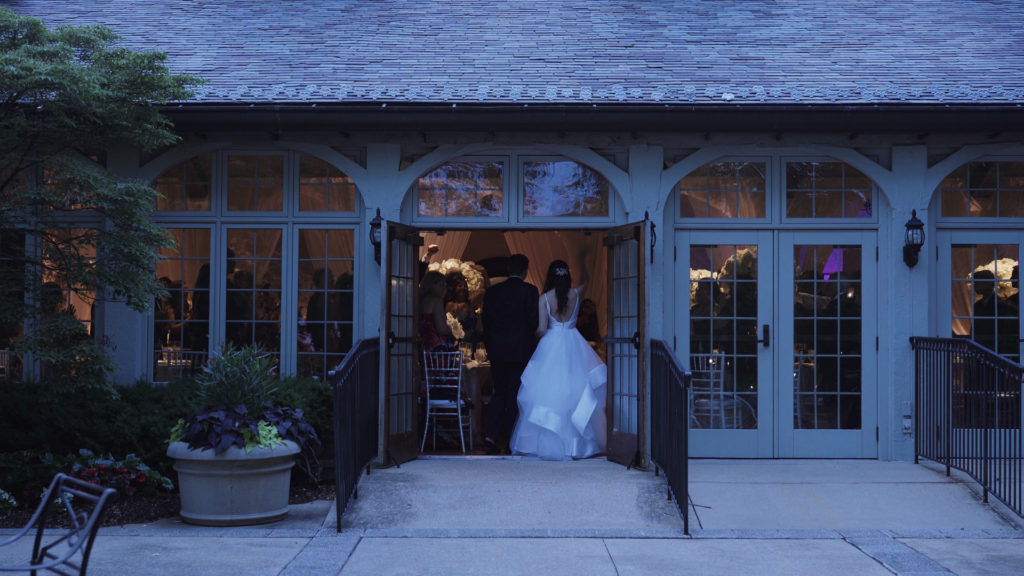 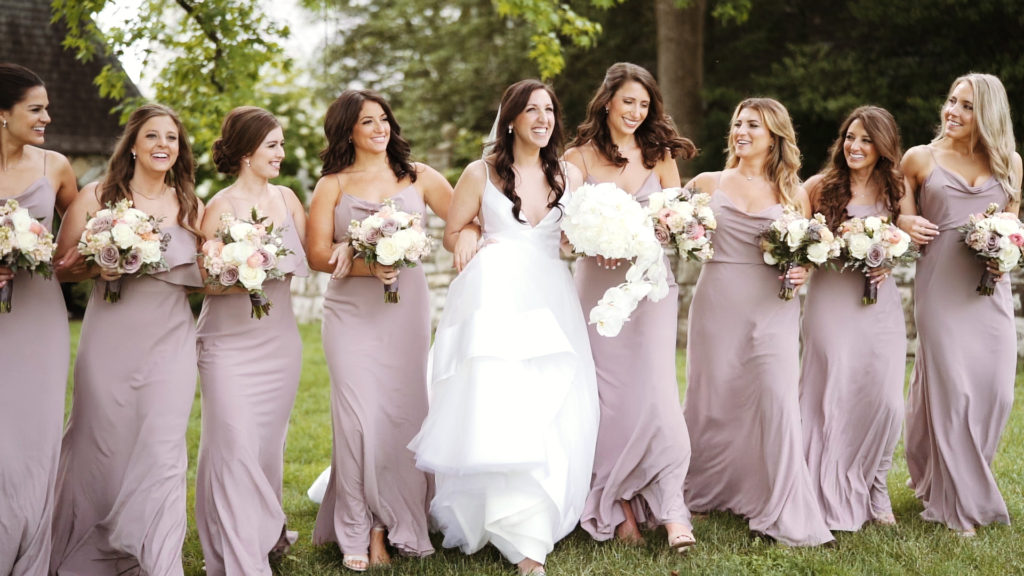 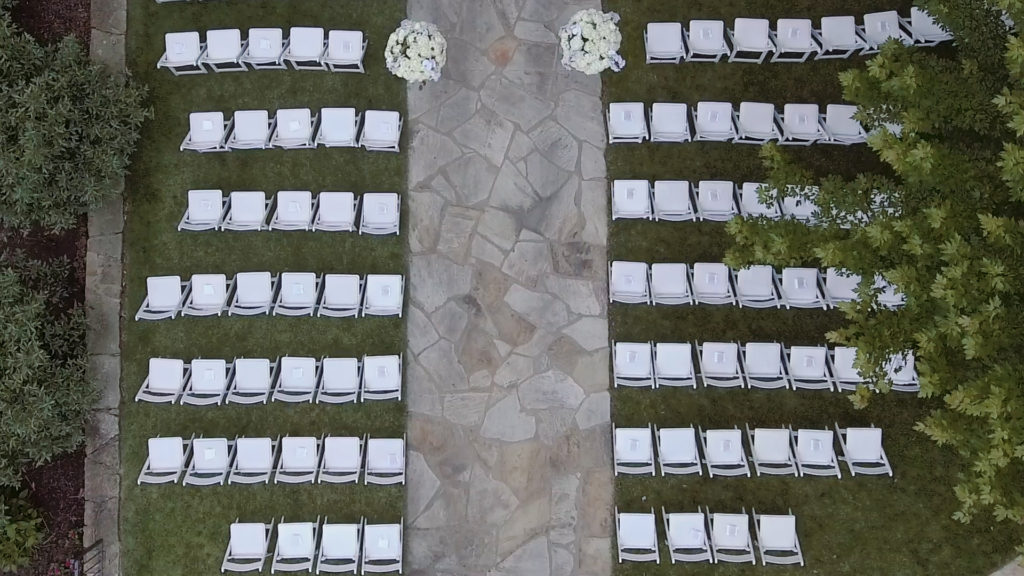 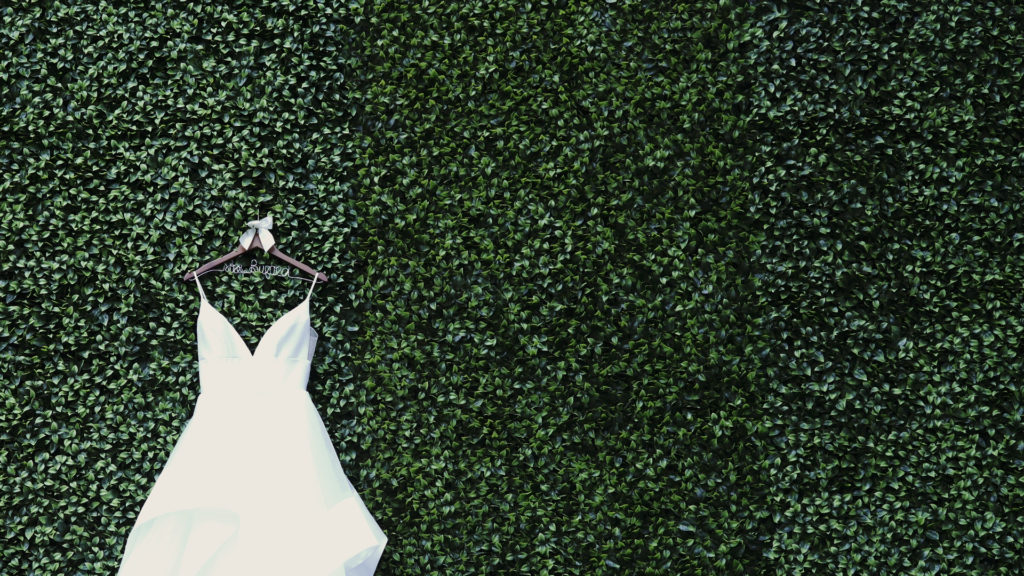 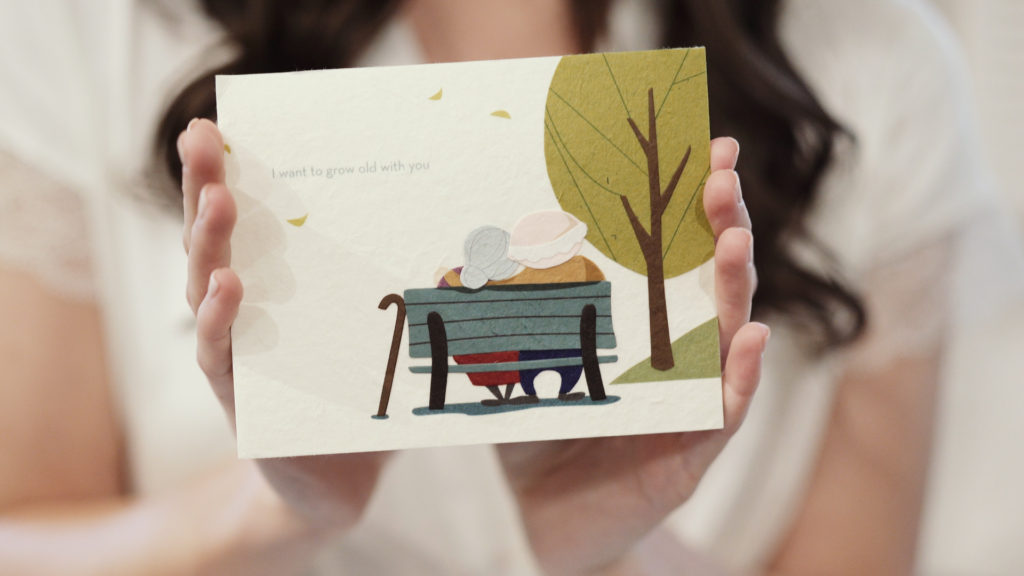 “José and I are absolutely blown away and filled with so many happy emotions!!! We waited until after we had each finished our workdays to watch it together and both started crying! It helped us remember little bits and pieces of the day that we didn’t even realize we had forgotten! Thank you for memorializing this joyous day for us so beautifully! We absolutely love how you’ve done the highlights and the spectacular preview!!! We could not be more excited to share the highlights video with our friends, family and future generations!” Katie + José: April 21, 2019 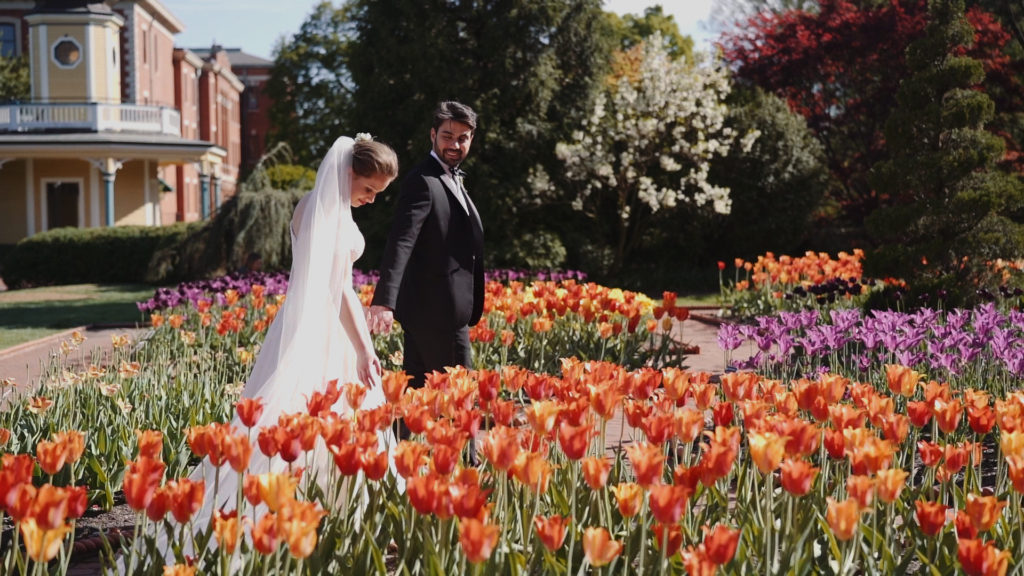 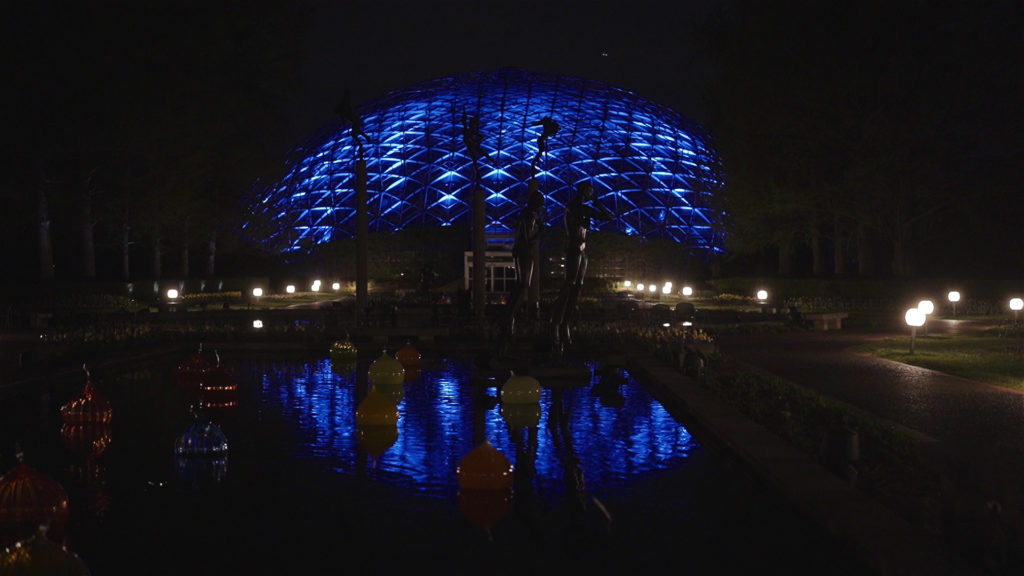 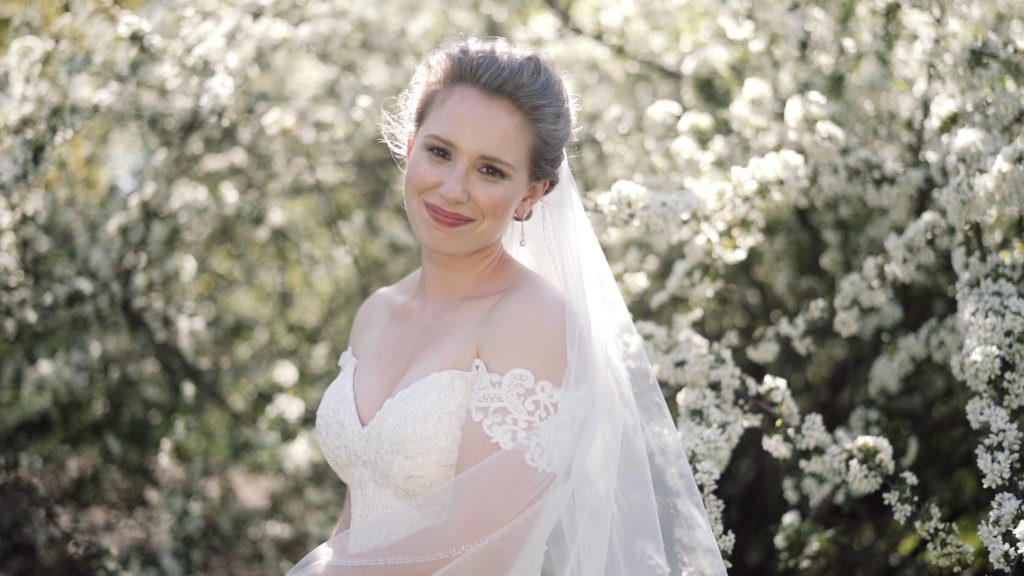 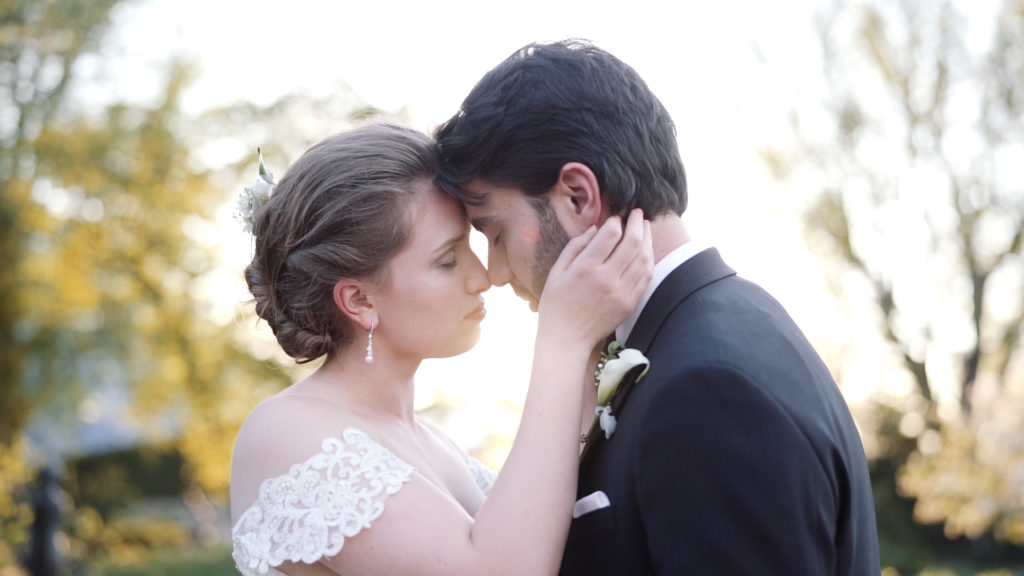 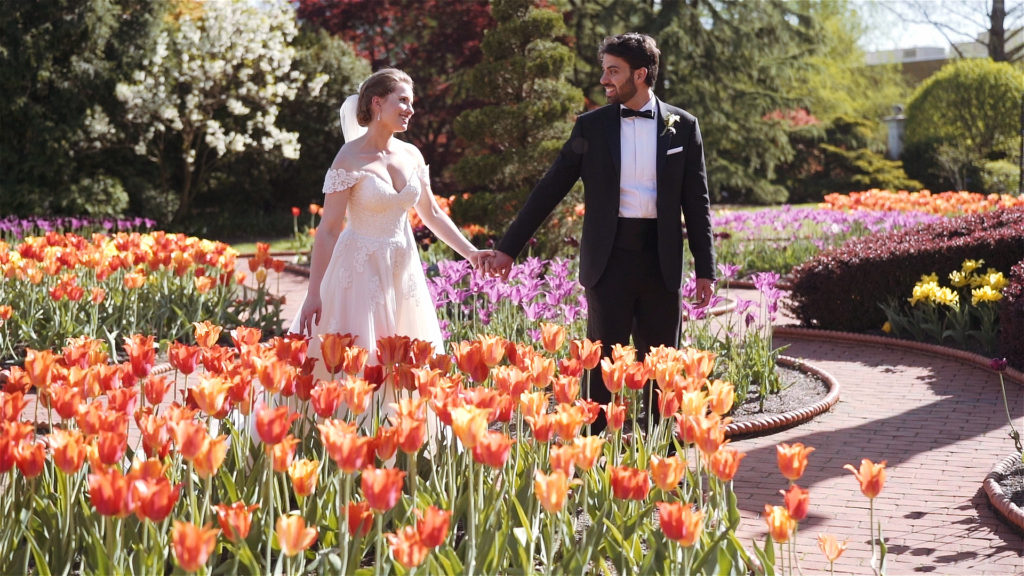 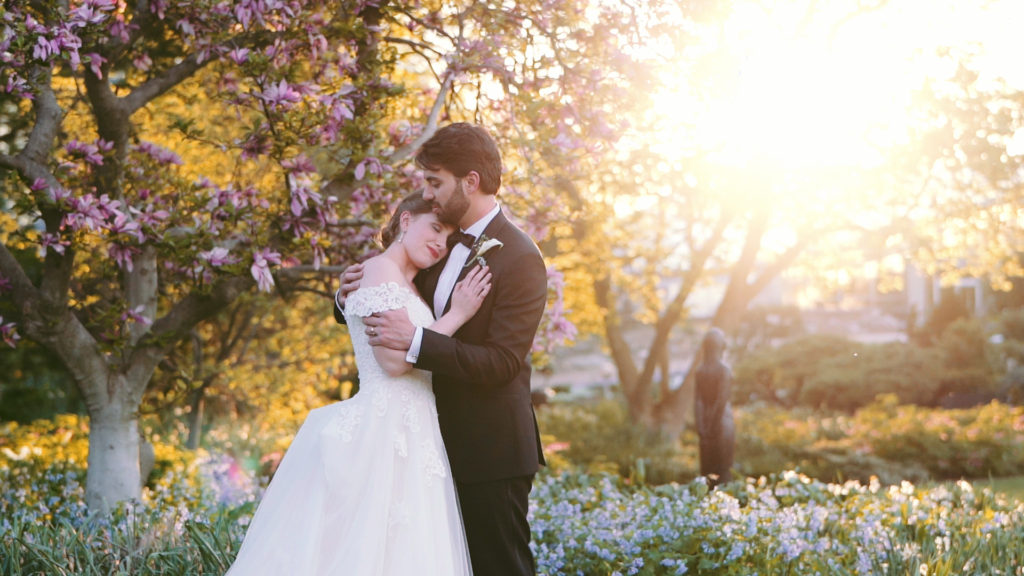 karen and adam // a match made in heaven

Here’s a sneak peek into Julie and Barrett’s Wedding Film!

FIRE of this LOVE // brian + lizzie

Brian is a fighter pilot in the navy, while Lizzie is a musician. The year of their wedding they spent almost eight months apart, in different time zones, and on opposite sides of the world.

They met at 16 but followed their dreams in different parts of the country for nearly eight years: Brian’s path taking him through flight school in five different states, and Lizzie’s path taking her to LA to pursue her craft. They reconnected for a good many years later when Lizzie moved to the northwest to be with Brian; each of them still passionately pursuing their dreams. They would still have to spend a lot of time apart with Lizzie touring and Brian’s deployments, but they were as committed to one another as they were to their passion.

“True love is never easy and is always tested by life”

The trailer showcases elements of where they were during their time apart; Brian in the sky and Lizzie at various concert venues, and of course, reuniting at airports–a constant in their relationship with Brian being in the Navy. Ten years after they met and told each other what they wanted to be when they grew up, here they are, still supporting each other, rooting for each other, and loving each other unconditionally; content as soulmates on their wedding day and beyond.

“Her heart will always be safe with you”
John + Candice, what a dynamic couple! From the moment you took our breath away with your emotional vows at the altar, we knew this would be a wedding film to remember. Your vibrant love radiates on screen almost as much as it dazzled us in real life.

Thank you so much for allowing us to be a small part of your lifelong love story.

Featured on: The Caramel Room Blog